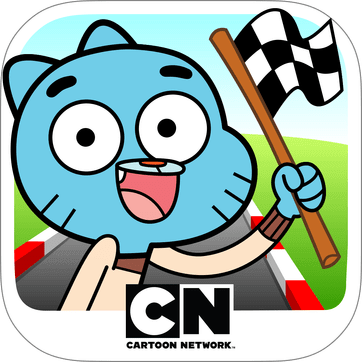 Get ready to race with your favorite Cartoon Network characters on spectacular 3D tracks full of action and adrenaline in Formula Cartoon All-Stars!

ALL YOUR FAVORITE CHARACTERS
Get ready to race with your favorite Cartoon Network characters on spectacular 3D tracks full of action and adrenaline in Formula Cartoon All-Stars!

CRAZY CART CHAOS
Formula Cartoon All-Stars isn't just about speed. You'll also have to master the use of all sorts of crazy power-ups like ice cubes, bubbles, tomatoes and more. Take down your opponents and cruise into first place!

CUSTOM WHEELS (AND MORE!)
Personalize your racing machine by mixing more than 100 different pieces. Create a unique vehicle that fits your style. Upgrade your acceleration, top speed and turbo to make the raddest ride on the track.

TOURNAMENTS GALORE
Unlock show-themed tournaments and post your fastest times against other players. Top players can win cool rewards, and there are always new tournaments to enter.

A TON OF TRACKS
Race over 75 different variations of tracks set in some of Cartoon Network's coolest locales, like the Candy Kingdom, Regular Show's Park, Elmore Junior High and many others.

ONE-TOUCH STEERING
Accelerate, turn and drift, all with just one finger. The deceptively simple control scheme makes racing fun for all, but you'll need motor oil in your veins to reach the highest level of achievement.

Will you taste the glory of victory, or eat the dust of defeat? There's only one way to find out: Start playing FORMULA CARTOON ALL-STARS!
More... Less... 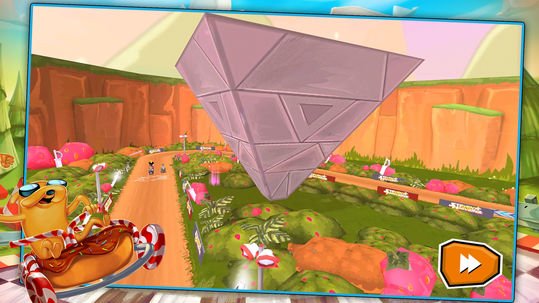 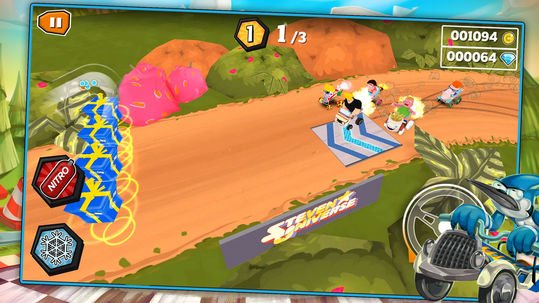 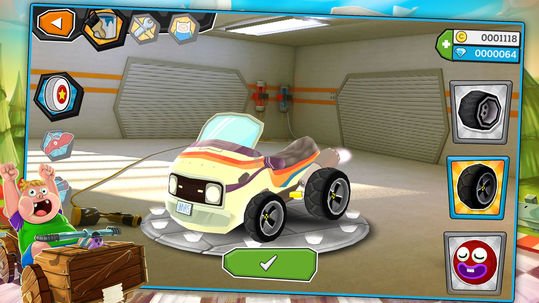 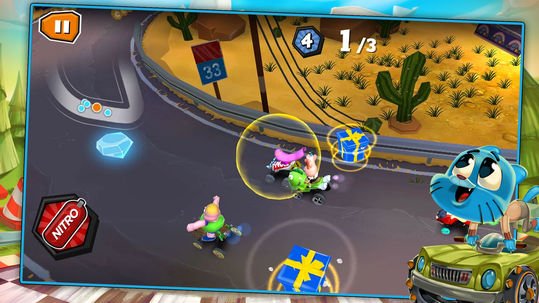 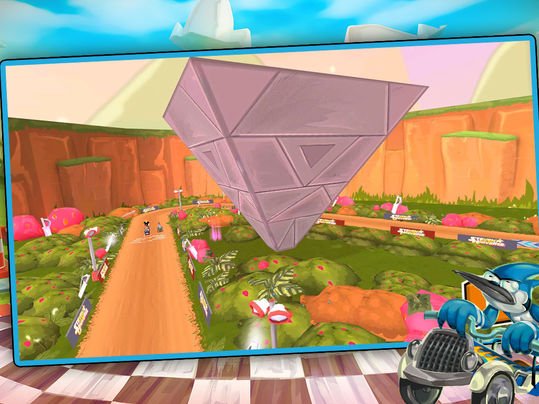 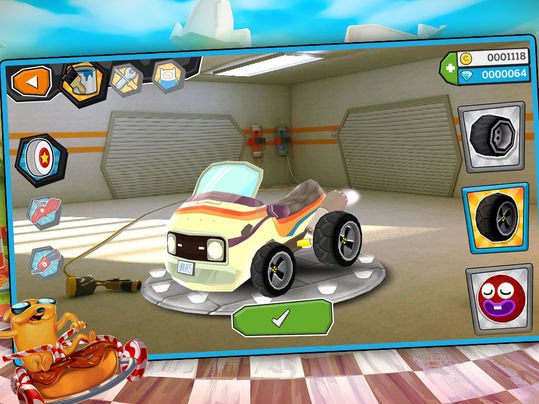 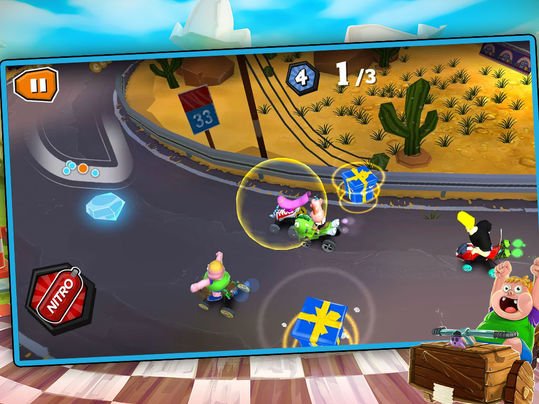 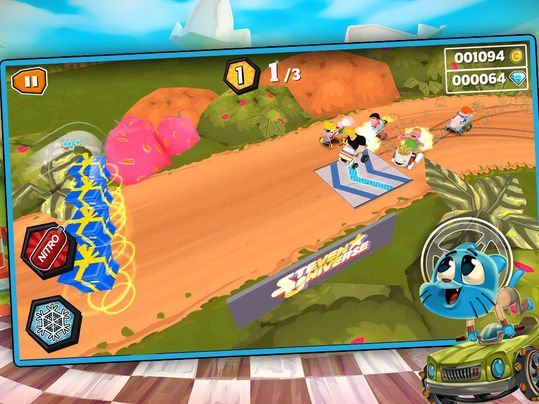 Use of this site signifies your agreement to the Terms of Use. TM & © 2019 Cartoon Network. A WarnerMedia Company. All Rights Reserved. CartoonNetworkIndia.com is part of the Turner Sports and Entertainment Digital Network